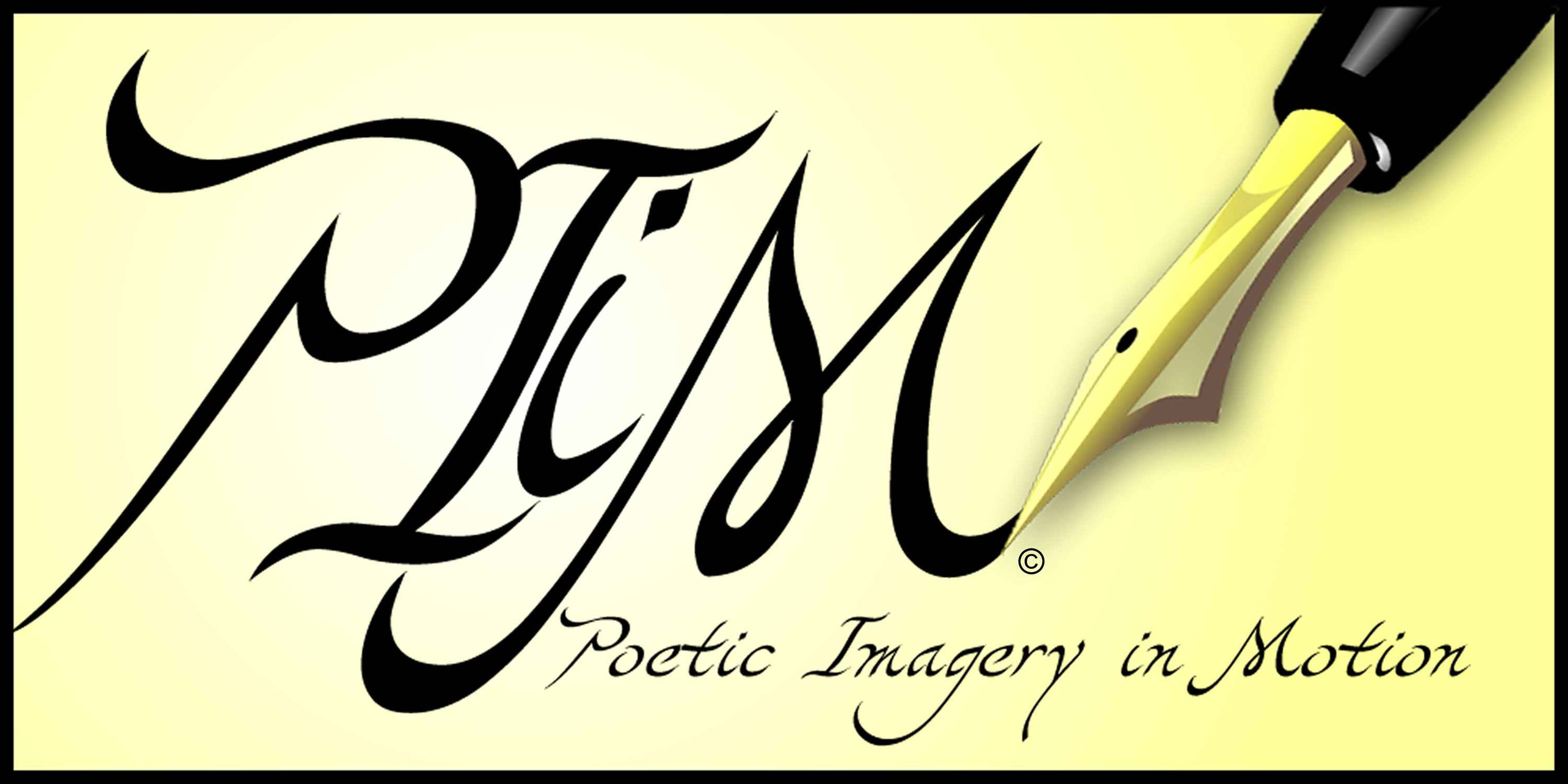 Sharing a little
piece of my
heart! 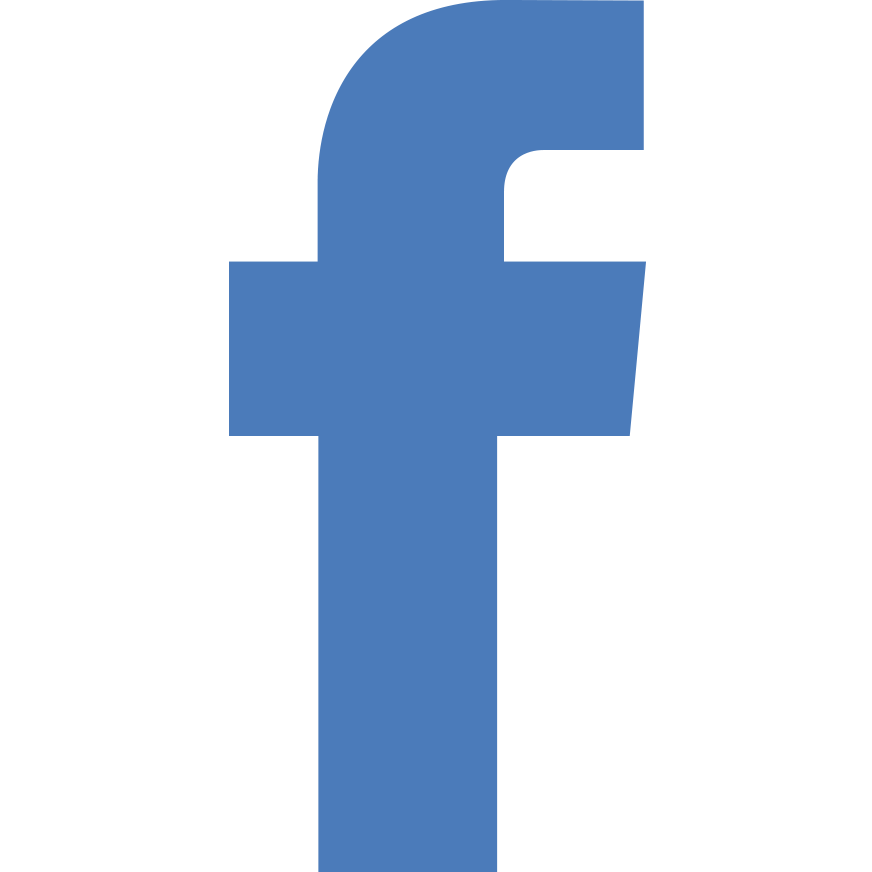 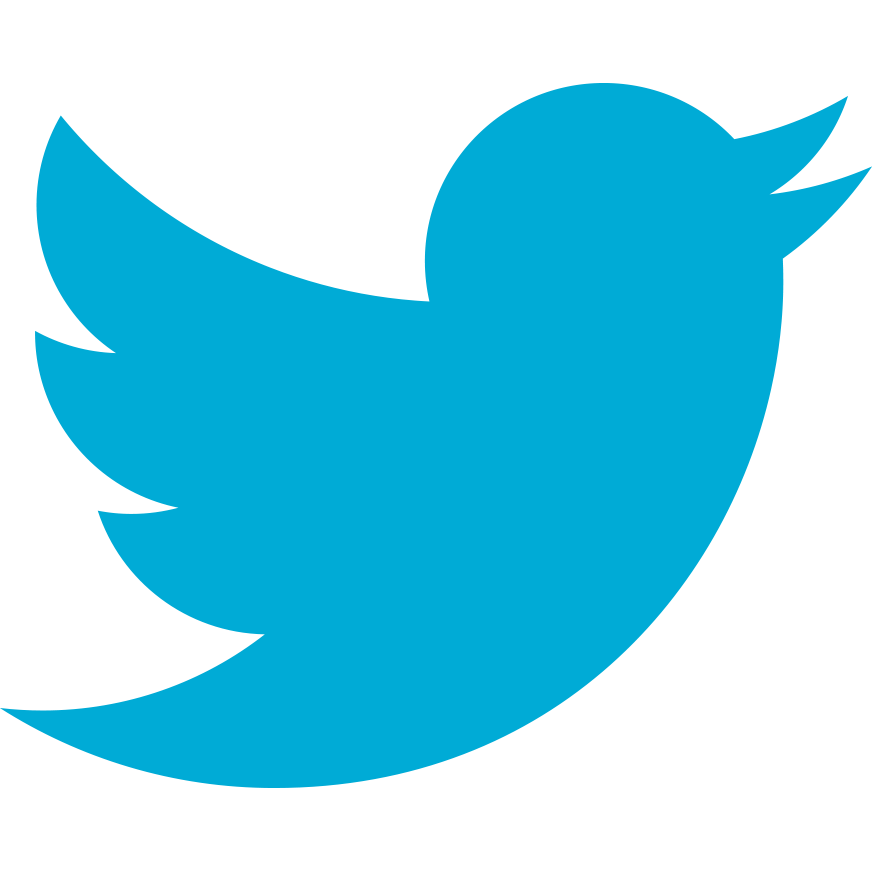 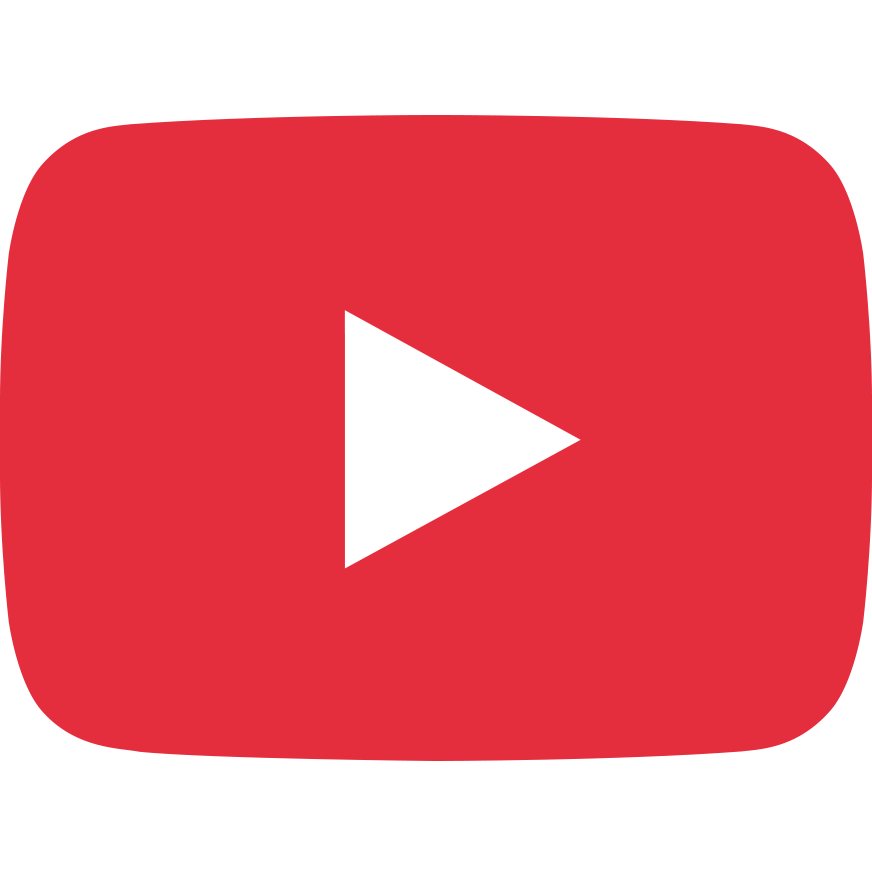 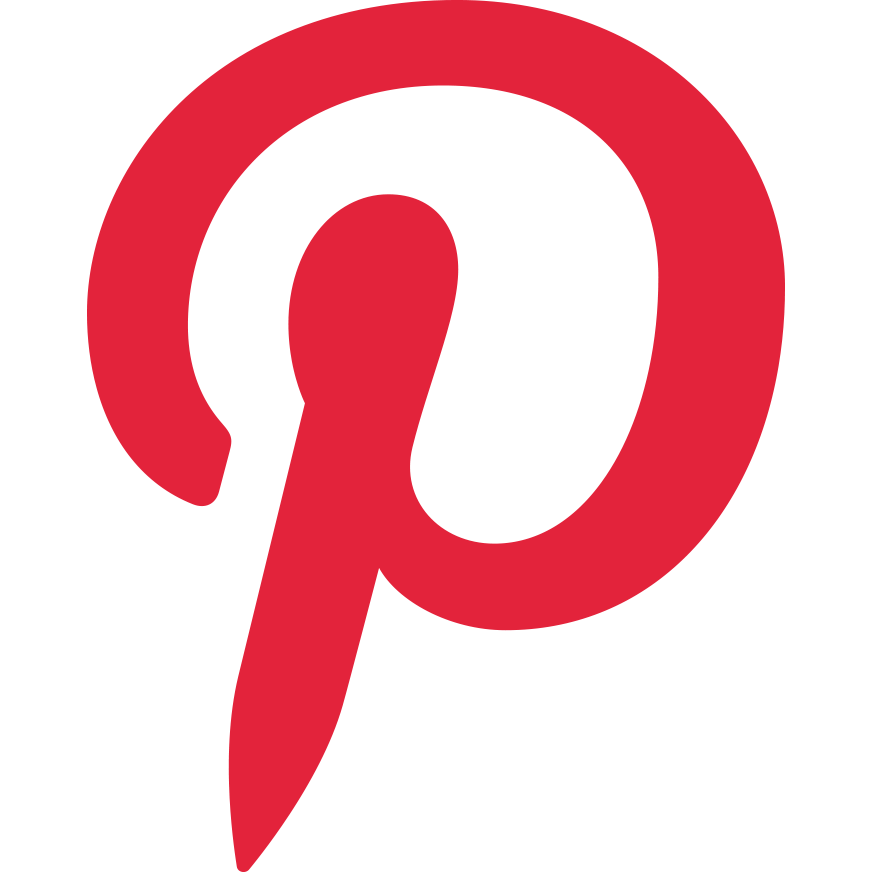 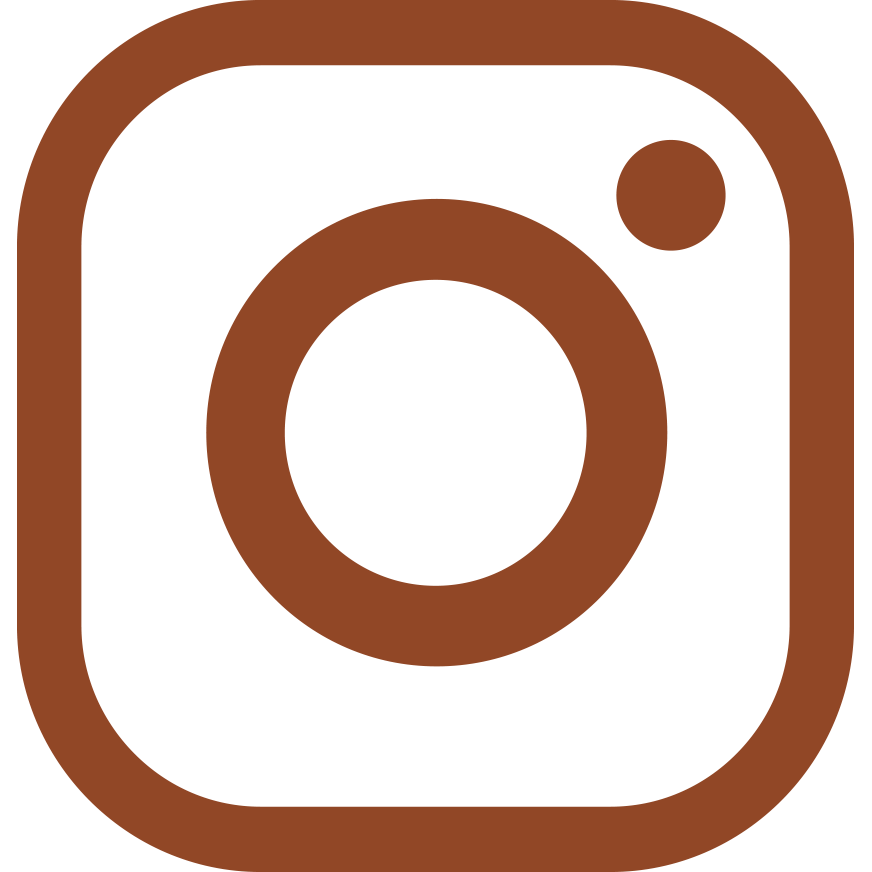 Turn your passion into

Are you serious about becoming a poet or writting your first book? Get my free E-book and learn the basics to getting started right. 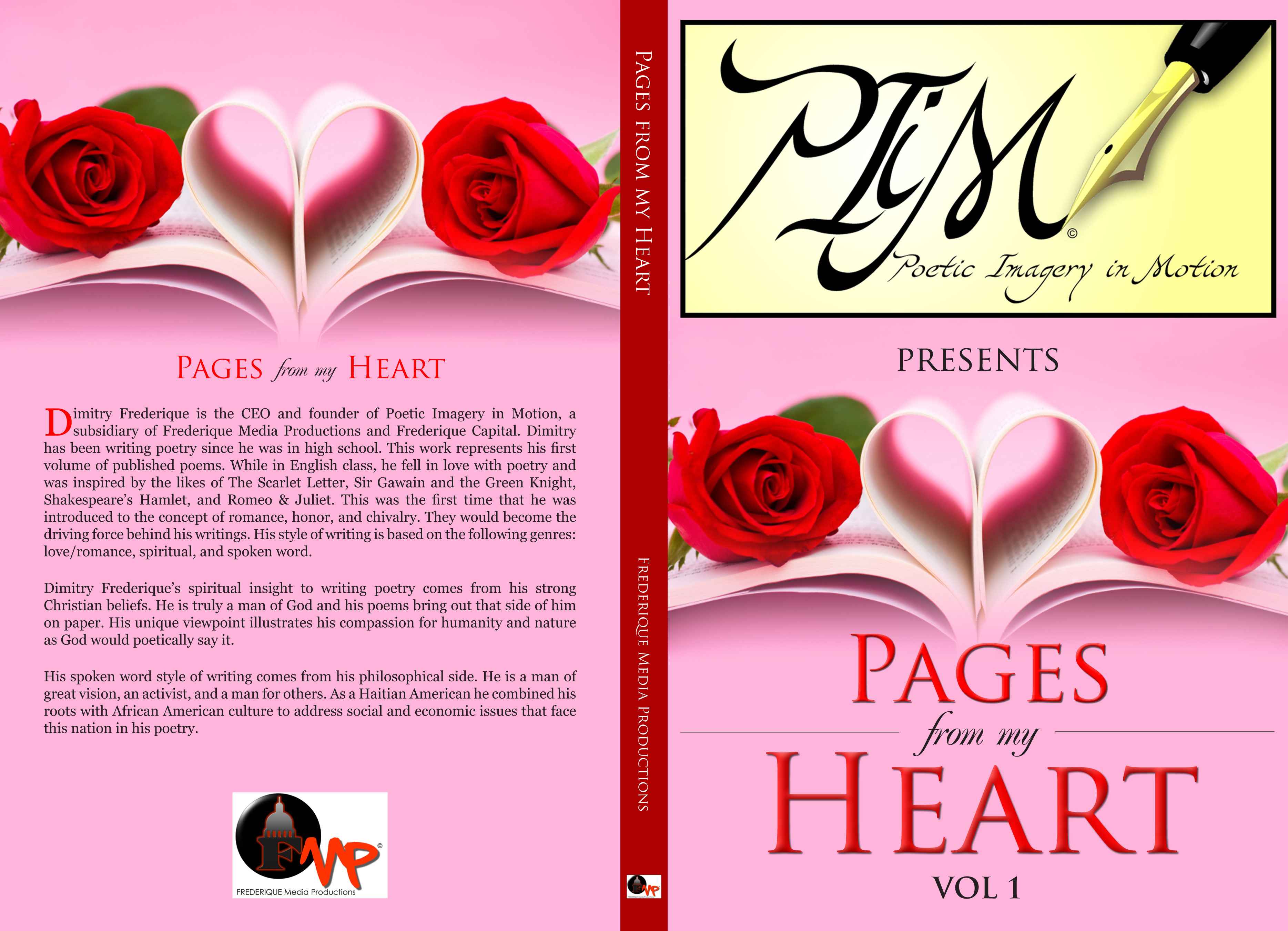 If you ever wanted to be swept off your feet look no further than the words written to arouse your senses, put you in that romantic mood or remind you of the olden days where honor and chivalry was not a thing from the past.

If you ever needed to hear a word from God outside of any biblical reference, then read these spiritual poems base on his Christian upbringing. Be spiritually enriched as you read selected poems on nature and the humanities.

A collection of philosophical poems stemming from his vision, foresight, observations and years of business experiences that are deeply rooted in Haitian and African American culture to address social and econonic issues that face this nation. 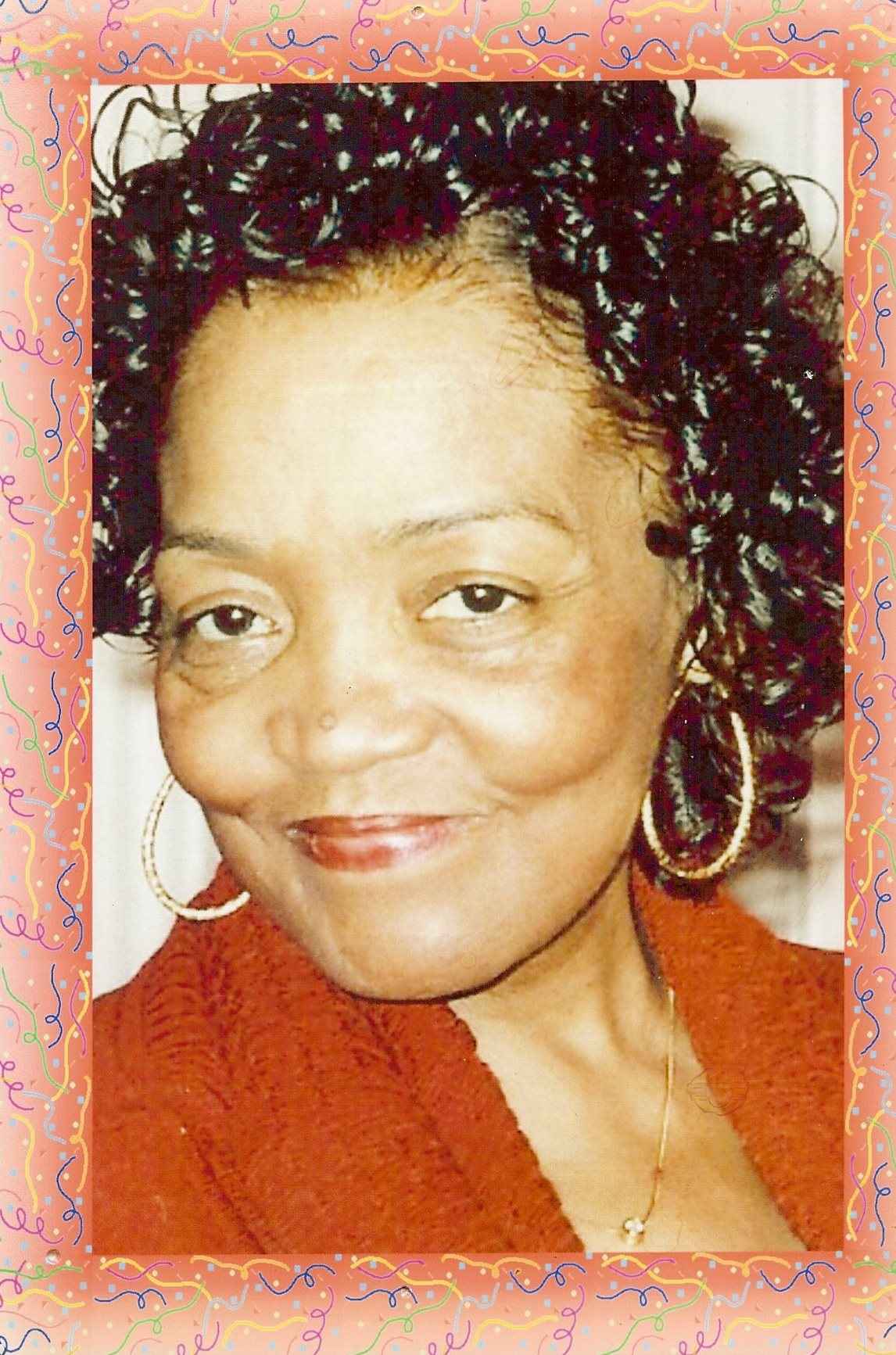 Mrs. Marva Jeanette Stanton also known to some as “Gina” was born to the late Violet A. Graves  (Franklin Graves) and John Hamilton Sr.  Marva was born on September 9, 1945 in Tela, Honduras.

On June 25, 1966, she was joined in Holy Matrimony to Roberto H. Stanton. After getting married she relocated to Boston, MA where she was employed as a Nanny for a well respected Harvard professor and his family.  She then relocated to New York City and worked for the telephone company for many years as well as worked on Wall Street.

Marva once again relocated to the Boston area where she was employed for the Boston School Committee and The Boston Water & Sewer Commission.

Marva was very active in the Honduran Community as a faithful member of the Boston Honduran Reunion Committee for many years.

Marva was a member of The Episcopal Church of the Holy Spirit under the leadership of Reverend Zenetta Armstrong for the past 3 years.  This is where she enjoyed hearing the word of God, and the fellowship of the saints.

Gina had full blown Sickle Cell Anemia. She was well known at The Carney Hospital where she got treatment for over 40 years. In loving memory of her life, Her son-in-law wrote a book of poems where he dedicated two poems to her life’s struggle with Sickle Cell disease. The two poems are “A Warrior Within Sixty-three Rounds” and “The Silent Fight Within.”

You can continue her legacy through your charitable donation online. When you make a donation of $35 or more you will receive a copy of his poetry book, Pages from My Heart, as a thank you for your donation to Sickle Cell research. The book is a collection of love poems, spiritual poems, and spoken words poems. Portion of your donation will go towards Sickle Cell research and awareness.  Please note that any donations lower than $35 will not receive a copy of the book. 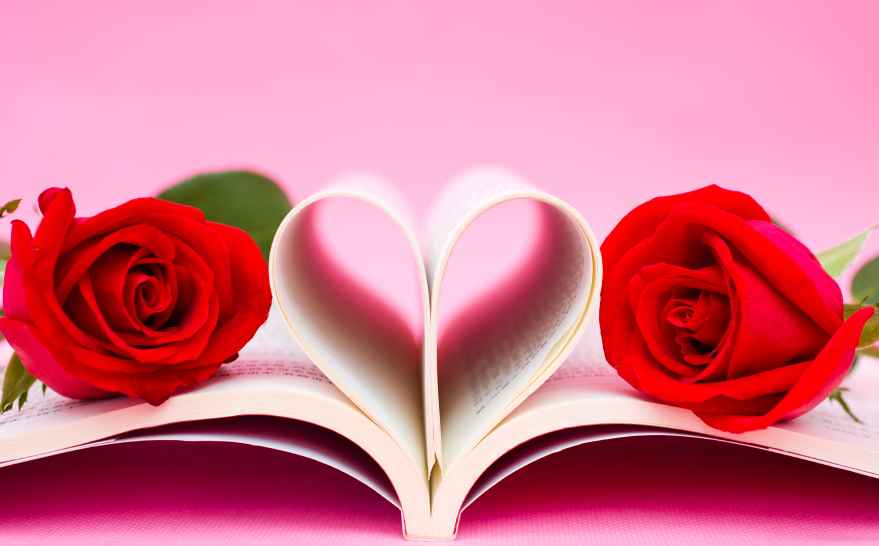 My passion for poetry is so deep that I want you to experience the poem and the poet’s illustrated vision of each poem. In order to do that you have to listen to the words via audio, you have to read it through your eyes, and you have to see it from my eyes through video.

I have taken all the excuses as to why you would not want to buy it, listen to it, or sample my poems for free. Click here to read more. 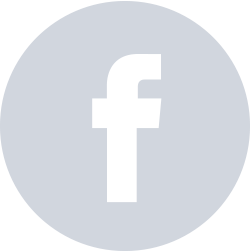 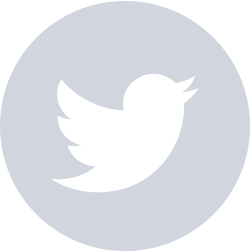 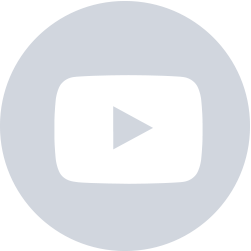 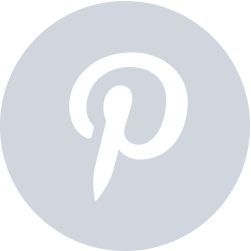 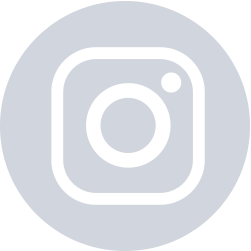